£16.5bn boost to UK defence budget - what it means for suppliers 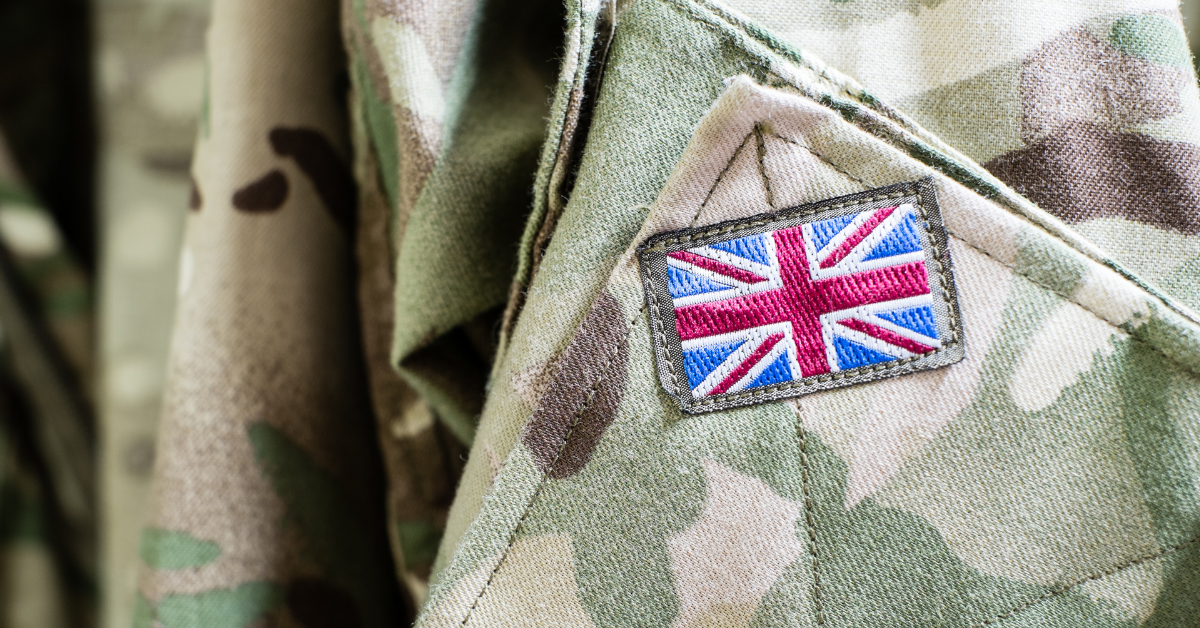 On 19th November 2020, Boris Johnson announced a £16.5bn budget increase for the UK's defence sector over the next four years, equivalent to £4.1bn per annum.

Following this announcement, we conducted our own analysis on what this means for procurement and the suppliers who provide goods and services to the defence market, using all published data on contracts and spending.

Before getting into our analysis on procurement, let's consider the overall defence budget, where there are two key commitments to bear in mind:

The latest budget increases are an attempt to reverse the trend of continuing cuts that have been made to the defence budget over recent decades - with the additional £4.1bn per annum representing a 10% increase in overall spending, based on 20/21 budget estimates.1

Analysis of spending with suppliers can be more challenging in defence compared with other areas of the UK public sector, due to restrictions on what can be published as a result of potential risks to national security.

The Ministry of Defence spends c. £20bn on procurement per year2. According to our database of public sector invoices, it published invoices worth £8.2bn paid to private sector suppliers, covering around 40% of its total spending. This makes detailed analysis of spending a little more restrictive, yet still insightful.

The data published is vast - with more than 151,000 transactions covering £36bn of defence spending since 2016 - and provides the opportunity to carry out detailed analysis on existing deals and relationships.

If we apply the 10% budget increase to 19/20 spend with defence suppliers, it suggests at least £820m in additional revenue will be available per year, while in reality, based on the numbers above, we can safely assume the opportunity for private sector firms is more than twice that figure.

The public sector procures a significant amount from its Strategic Suppliers, so it's not surprising to see two of these companies making up the top 10 UK defence suppliers. In fact, our latest report shows that 41% of total spend by the MOD goes to the suppliers deemed as strategic.

Using current and historic behaviour as an indicator, we would expect a large proportion of the additional procurement spend to end up with these top firms - particularly those who have vast experience in delivering defence contracts - unless they're challenged by new entrants to the market.

Where is the opportunity for new entrants?

The announcement from 10 Downing Street3 highlights three key areas of investment - Cyber, AI and Space. Considering existing spend and contracts in these areas, it's fair to assume that further support will be needed from the government's supply chain - and with this comes an opportunity for new entrants into the defence market.

We've reviewed each of these investment areas to see where the opportunities may sit, as well as some examples of companies we'd expect to be in the mix for new contracts.

The market for cyber security is booming in the public sector with hundreds of specialist contract awards each year.

Although these awards are less likely to be published in defence due to security concerns, those that are indicate a 300%+ increase in the number of contracts since 2017.

Here are three suppliers who've had key successes in supplying cyber security services to the MOD:

AI is an area of 'future tech' that Tussell watches extremely closely, and it's clear to see there is an increase in tenders that directly reference AI or Artificial Intelligence in recent years across the whole of the public sector [see chart below].

However, as AI becomes more prolific and integrated within different service offerings, it is more difficult to monitor using simple keywords alone. Building complex keyword searches using a market intelligence tool like Tussell can help. Book a demo to learn how.

We've picked three AI suppliers to the defence market, who have already had successes with the MOD.

Following the launch of the US Space Force, it's clear that conflicts happening off the earth's surface are becoming an increasing area of concern world leaders.

In their announcement, no. 10 has seemingly followed suit with the introduction of a 'Space Command' unit which would be 'capable of launching our first rocket in 2022'.

It's perhaps too early to discuss suppliers to watch in this space, although there is some evidence of specialist firms winning contracts. For example, RHEA assisted the UK Space Agency with the use case for the Global Navigation Satellite System (GNSS) which was meant to provide an alternative to the EU's Galileo satellite navigation system, although it appears the plans for GNNS have now been discontinued4.

In summary: plenty of opportunities for both new and established suppliers

From specialist recruiters, to space industry experts, and from the smallest of SMEs to the largest multinationals - more budget is likely to be mean hundreds of millions of pounds, if not billions, in extra spending with private suppliers, and therefore, plenty of opportunity to break into this growing area of the UK public sector.

The established firms will likely grab a significant proportion of the prize, but there is plenty of room for new entrants in the UK's evolving, technology-led defence market.

Get the latest market updates sent straight to your mailbox