How much do ministerial departments really spend on outside consultants? 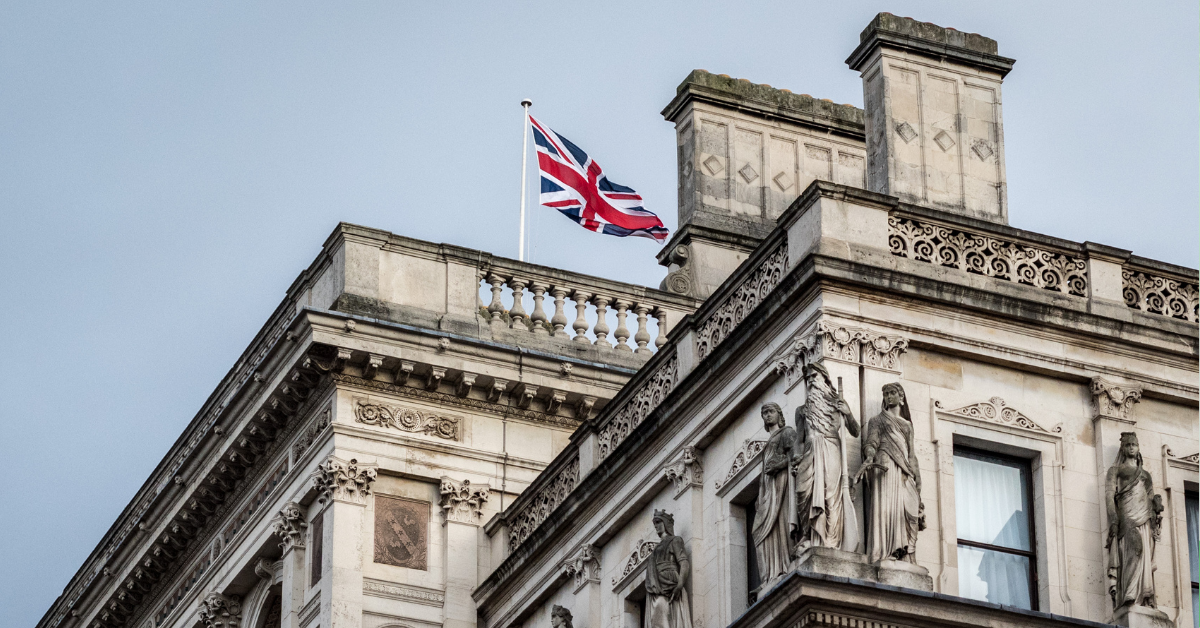 This is an op-ed by Gus Tugendhat, Tussell's founder. The views expressed are his own.

On the 29th September the Guardian broke a news story that Lord Agnew, Minister of State at the Cabinet office and HM Treasury, has written to senior civil servants demanding they rein in spiralling costs paid to private firms and stop “depriving our brightest [public servants] of opportunities to work on some of the most challenging, fulfilling and crunchy issues”.

This revelation prompted us at Tussell to run the numbers on how much ministerial departments really spend on the major consulting firms. In a controversy characterised by more heat than light, we ask three key questions:

To answer these questions, we have analysed 11,175 invoices paid by ministerial departments to eight consulting firms over a three-year period from April 2017 – March 2020. These invoices are aggregated by Tussell from statutory “spend returns” published by these public bodies for transparency purposes. The major consulting firms we focused on are Deloitte, PwC, EY, KPMG, PA Consulting, McKinsey, BCG and Bain.

So, what did “following the money” tell us? Well, ministerial departments certainly pay out a lot of fees to these firms. In 2019/20 alone they spent £459M – an increase of 45% over two years. “Spiralling?” Well, you could say that. It’s certainly a much bigger increase than for public spending in general. But then again, the workload – primarily driven by Brexit – has got a lot heavier too.

Though the absolute numbers are quite eyebrow-raising, how big are they in the context of total spending by these departments? To find out, we analysed a further two million invoices paid over the same three-year period. The answer is revealing. In the government’s 2019/20 fiscal year, the spend of £459M with major consulting firms was equivalent to just 0.9% of total spending with non-public bodies. That proportion has increased from 0.6% in 2017/18, but let’s face it – it’s still quite small. In this context, the spend with consultants doesn’t look so outrageous after all. Perhaps it’s even good value for money in order to leverage specific expertise at a time when Whitehall resources are already stretched to breaking point?

Which leads us to the third point: does the spending constitute pragmatic use of consultants based on a case by case cost/benefit assessment, or a more worrying trend of creeping over-reliance that in Lord Agnew’s words “infantilises” the civil service? To answer that thorny question, let’s dig into the 2019/20 spending figures in a bit more detail:

On the topic of transparency, the government is to be congratulated for the openness of its data on public contracting, which makes an analysis like this possible. Successive governments have held firm to the principle of transparency despite the awkward questions this sometimes raises. Political accountability is the stronger for it.

Nevertheless, some departments are more timely than others. By law, spend returns should be published within 30 days of month end - meaning that we should now be seeing invoices paid in August for all ministerial departments. In actual fact, only three are up to date. The Home Office has not published its spend since May, while NHS England, BEIS and DCMS have not published anything at all in 2020. At a time when public scrutiny is essential, the government should not let its historically high standards of transparency slip.

So, in conclusion, does the data from ministerial departments indicate pragmatic use of consultants or over-reliance? It’s clear there are tasks for which consultants have skills and scale that the civil service lacks, especially when the government is grappling with both a pandemic and a looming deadline over Brexit. But in my opinion, Lord Agnew is right to query the upward trend in spending on consultants and to seek, where possible, to give more responsibility to the civil service. As and when the use of consultants is justified, the government should recall that it has enormous purchasing power – and use it.

Send me the full report

Get the PDF report emailed straight to your inbox